What if burning less fossil fuel made you feel healthier and happier? 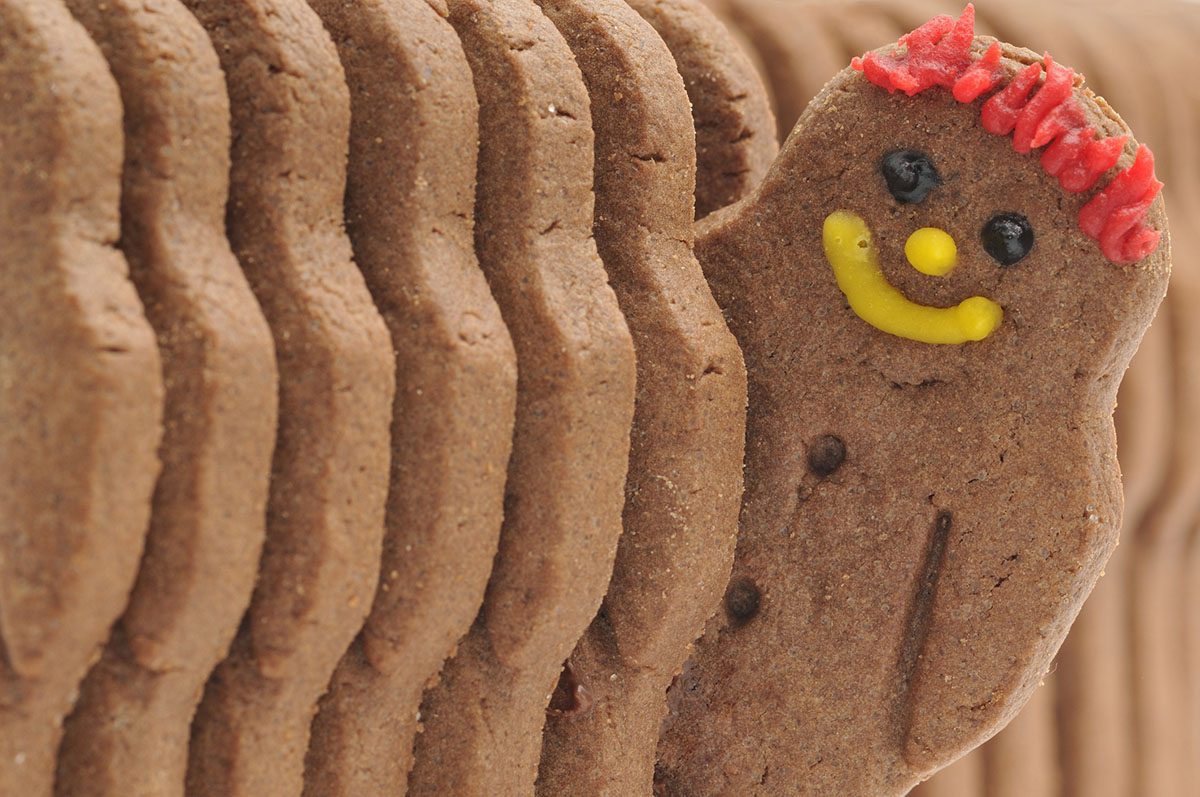 Reading Being the Change: Live Well and Spark a Climate Revolution will show you that you can hugely reduce your fossil fuel use and have a good time doing it.

Last November, I was browsing the Volumes of Pleasure book table at the Central Coast Bioneers conference in San Luis Obispo, CA when I spotted Being the Change by climate scientist Peter Kalmus. I read the back cover and flipped through the book.

Kalmus’ message seemed to be that you could substantially reduce your reliance on fossil fuels and still enjoy your life. I think many people are fearful of life without fossil fuels because they are worried that it will be all about struggle and deprivation. I liked the upbeat tone of the book so I bought it.

In the first part of Being the Change, Kalmus talks about what motivated him to change his life and then provides an overview of global warming. In the second part, Kalmus describes specific changes he has made in his own life on the individual/family level and then wraps up with a review of large-scale actions that we need to take at the governmental and societal level to mitigate climate change.

It comes as no surprise that Kalmus became interested in learning about global warming just after the birth of his first child, which made him look further into the future and beyond himself.

Like many of us, Kalmus’ life ran on burning fossil fuels and he lived enmeshed in the society that constantly urges us to buy more stuff. He decided to reduce his own fossil fuel use dramatically and in doing so perhaps encourage some other people to join him. I agree with Kalmus that small actions do matter and can lead to larger actions. I also concur that trying to make people feel fear or guilt is not a good motivator and that we cannot shop our way out of our predicament.

I think Kalmus did a good job of explaining the science and far-reaching consequences of global warming using mostly “regular people” language. However, I do understand if you find your eyes glazing over and want to skip ahead. This information is really, really important so if you can only absorb a little at a time, read ten or twenty pages and then go do something else or read ahead and then come back to this part later.

“The Earth system answers only to the laws of physics, not to the needs of humans.” —Peter Kalmus

Part II: A Mammal in the Biosphere

Over several chapters, Kalmus tells stories about starting a food garden, converting an old car to run on waste vegetable oil, biking everywhere, beekeeping, and a variety of other actions. He openly shares his successes and setbacks. I see these pages as being more about describing what is possible and encouraging you to think about what changes you can and want to make in your own life versus following his path.

Perhaps because he is a scientist, Kalmus calculated his pre-change and post-change carbon emissions or maybe he just did it for fun. He provides information for readers who want to do their own calculations.

The last few chapters describe actions requiring legislative support like putting a price on carbon, community actions such as participating in backyard produce exchanges, and love.

“When I feel unsure about whether or not I should speak out, I think of the billions of people with no voice on the matter. I think of those who are most vulnerable. I think of my children. And then the decision to speak out is easy.” —Peter Kalmus

By day, Peter Kalmus is a physicist and climate scientist working at NASA’s Jet Propulsion Laboratory in Southern California. The rest of the time, he strives to reduce his reliance on fossil fuels and live happily with his family.

As a climate scientist Kalmus has the necessary chops and knowledge to write about what causes global warming, how it impacts Earth (and us), and what the future holds (of course, no one really knows what will happen in the future).

I am an avid reader and I have read many books about global warming, climate change, and activism. I think Being the Change provides readers with solid information and practical inspiration. One thing that sets it apart from many of the books I have read is that Kalmus focuses on the joyfulness possible in a world without fossil fuels.

I recommend reading Being the Change to anyone who is planning to continue residing on Earth or who is concerned about his or her children or future people’s ability to do so.

Featured Image at Top: Gingerbread Person with a Smile Peeking out from of a Line of Gingerbread People – Photo Credit iStock/AlasdairJames