We can thrive not just survive. 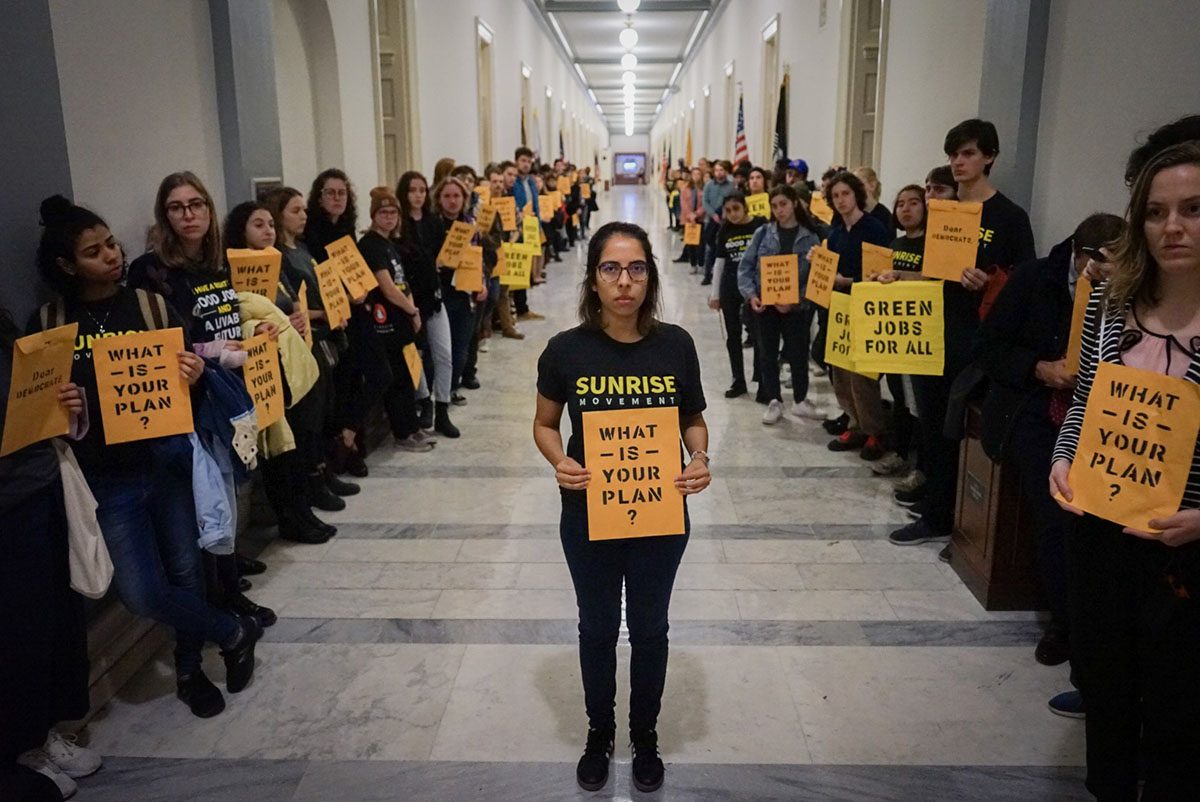 If you or someone you love is planning to live on Earth anytime in the future, you should read Naomi Klein’s On Fire: The (Burning) Case for a Green New Deal.

Without ever having read a review about it or at least glancing at the front flap of the book jacket, have you ever grabbed a book off of a bookstore shelf and then walked immediately to the checkout counter and bought it? I will only do this for a very few authors which include Naomi Klein, Bill McKibben, and Yvon Chouinard.

That is how I obtained my copy of On Fire.

In just under 300 pages, you will receive a valuable history lesson about the climate crisis and a vision for what we can and need to do to keep Earth habitable for ourselves and those who come after us.

Since I had read nothing about On Fire, I did not know what to expect other than it had to do with the climate crisis and the Green New Deal. Having read previous books by Klein I was prepared for a fast-paced, informative, and action provoking book. It is.

Readers before cracking open On Fire, I suggest you approach reading it with an open and inquisitive mindset. You may find some parts disturbing but you will likely feel uplifted by others.

On Fire consists of essays and public talks that Klein has written and presented over a ten year period from 2010 to 2019.

She covers a lot of ground from the Gulf of Mexico to the Vatican to the Great Barrier Reef. Wide-ranging topics include climate change, capitalism, science, culture, and the Green New Deal. Along the way, you will be exposed to terms like Anglosphere, othering, sacrifice zones, neoliberal economics, and geoengineering.

My copy of On Fire is sporting a bright pink and red ruffle along the page edges where sticky tabs are marking passages that I thought were important or worth reviewing again later. Here are a few examples.

For me, the paragraph below from the “Introduction” pretty much sums up our current situation.

“The past forty years of economic history have been a story of systematically weakening the power of the public sphere, unmaking regulatory bodies, lowering taxes for the wealthy, and selling off essential services to the private sector. All the while, union power has been dramatically eroded and the public has been trained in helplessness: no matter how big the problem, we have been told, it’s best to leave it to the market or billionaire philanthro-capitalists, to get out of the way, to stop trying to fix problems at their root.”

In the chapter entitled “The Leap Years,” Klein describes the Leap Manifesto, a sort of Canadian version of the Green New Deal that she helped write. Page 178 contains a very important message that every environmentalist should heed.

“One thing we were very conscious of when we drafted the Leap Manifesto is that emergencies are vulnerable to abuses of power, and progressives are not immune to this by any means. There is a long and painful history of environmentalists, whether implicitly or explicitly, sending the message that ‘Our cause is so big, and so urgent, and since it encompasses everyone and everything, it should take precedence over everything and everyone else.’ Between the lines: ‘First we’ll save the planet and then we will worry about poverty, police violence, gender discrimination, and racism.’ ”

“The Art of the Green New Deal” chapter near the end of the book discusses the power of art and how it can help us envision the social and ecological transformation we can have if we have the courage to go for it.

The video below co-created by Klein beautifully embodies this idea.

When Naomi Klein published her first book about the climate crisis This Changes Everything: Capitalism vs. The Climate in 2014, she was already an award-winning journalist and bestselling author. She is currently the Senior Correspondent for The Intercept and the Gloria Steinem Endowed Chair in Media, Culture, and Feminist Studies at Rutgers University. Klein is the co-founder of the climate justice organization The Leap.

Many wonderful writers do not have the grasp of language that Klein does. Her writing is clear, understandable, and evocative. She tells it like it is and seems to purposefully say things in a way intended to rile you up, like poking a stick in a hornet’s nest. This is one of the things that make her such a powerful writer. We need people who are willing to say what is really going on and to spur us to action. Klein does that.

I recommend you read On Fire first and then give or loan a copy of the book to someone you know that has not come to grips with the fact that the climate crisis is already here and that we can do something about it.

Featured Image at Top: Sunrise Movement youth activists demanding a Green New Deal during a sit-in outside the office of U.S. Speaker of the House Nancy Pelosi on November 12, 2018 – Photo courtesy of Sunrise Movement.