I will not be silent! What about you? 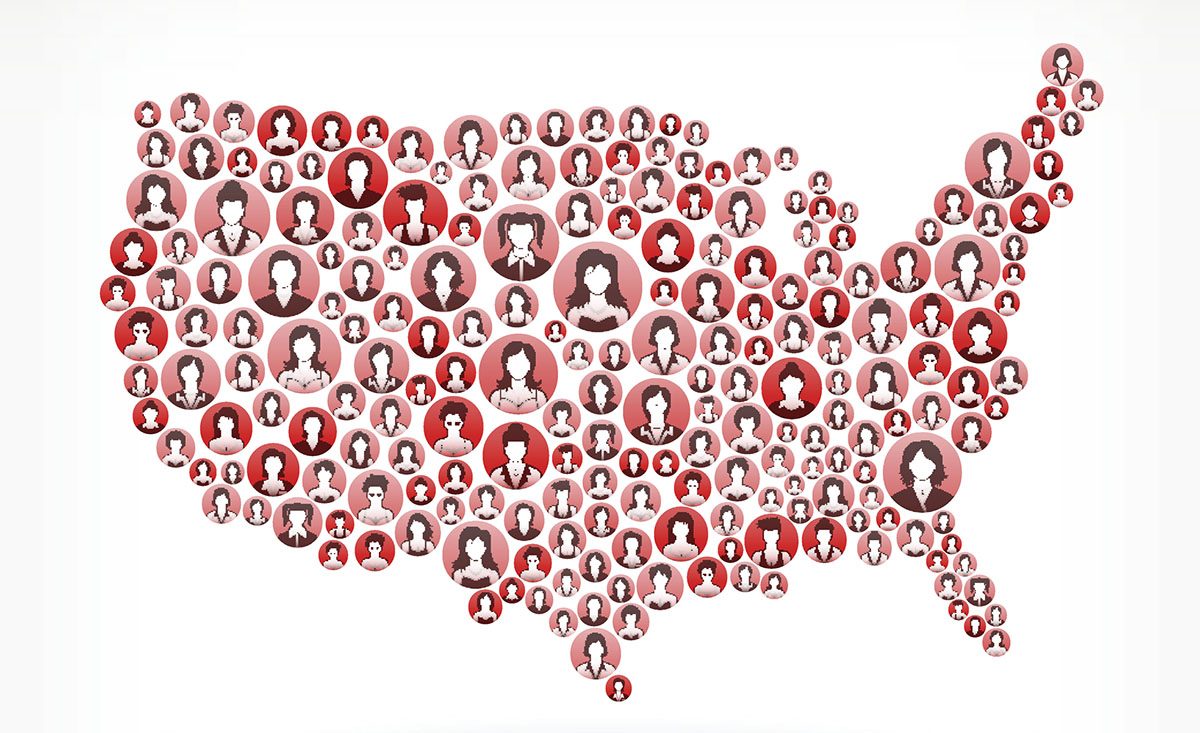 Breast Cancer Awareness Month prompted me to write to EPA chief Scott Pruitt requesting that he do his job, which is protecting human health and the environment.

As an American, a mother, and a breast cancer survivor I am outraged that Administrator Pruitt is purposefully enabling industries to pollute our air, water, and land. It is shocking and frightening that the top ranking environmental official in the United States is actively trying to dismantle the organization that he is supposed to be leading while endangering the health and well-being of Americans all across the country.

I doubt I am the only person who sees a connection between carcinogens and other harmful substances in our environment and people getting cancer and a myriad of other horrible diseases. Pruitt should be eliminating pollution and toxins from our environment not adding to them.

On Monday, October 9, 2017, I saw the news stories reporting that Pruitt announced he is repealing the Clean Power Plan instead of implementing it. Watching Pruitt on video proclaiming, “The war on coal is over” was disturbing. As the head of the EPA, he should be declaring, “The war on air pollution is on.”

This same man says that he is first and foremost, a family man. If he really is a family man then why is he not doing everything in his power to protect human health and the environment? After all, his daughter and son need a habitable planet to live on along with billions of other people and living creatures.

I will not be silent!

Even if someone shreds my letter as soon as it arrives at EPA headquarters and it never makes it to Pruitt’s desk, I felt compelled and obligated to write it and put it in the mail. I am including a copy of the letter in this post.

Write Your Own Letter

You can join me by writing your own letter to Administrator Pruitt. In my dreams, a million letters written by concerned Americans decorated with pink ribbons magically make it past Pruitt’s censors and fill his office to the ceiling.

If you do not feel like writing a letter, or even if you do, you can share your thoughts with Administrator Pruitt by making a public comment related to the EPA’s fiscal year 2018-2022 strategic plan.

The 38-page draft strategic plan outlines the EPA’s priorities for the next four years. If you are at all concerned about the state of the environment and/or climate change, it is worth your time to read it and then make a public comment.

Making a public comment is easy. The following link will take you directly to EPA-HQ-OA-2017-0533 on the regulations.gov website. From there you can read the draft plan and enter a public comment (you may make an anonymous comment if you do not want to provide your name).

For my public comment, I excerpted a paragraph from my letter to Administrator Pruitt and then uploaded a copy of the letter as an attachment.

The deadline for public comments is October 31, 2017. Make your comment today!

My Letter to EPA Administrator Pruitt

Reader Note: if you are interested in learning more about breast cancer, the EPA, Scott Pruitt, or environmental legislation, you will find information in the posts and resources sections below.

Below is the response letter I received from Administrator Pruitt’s office. 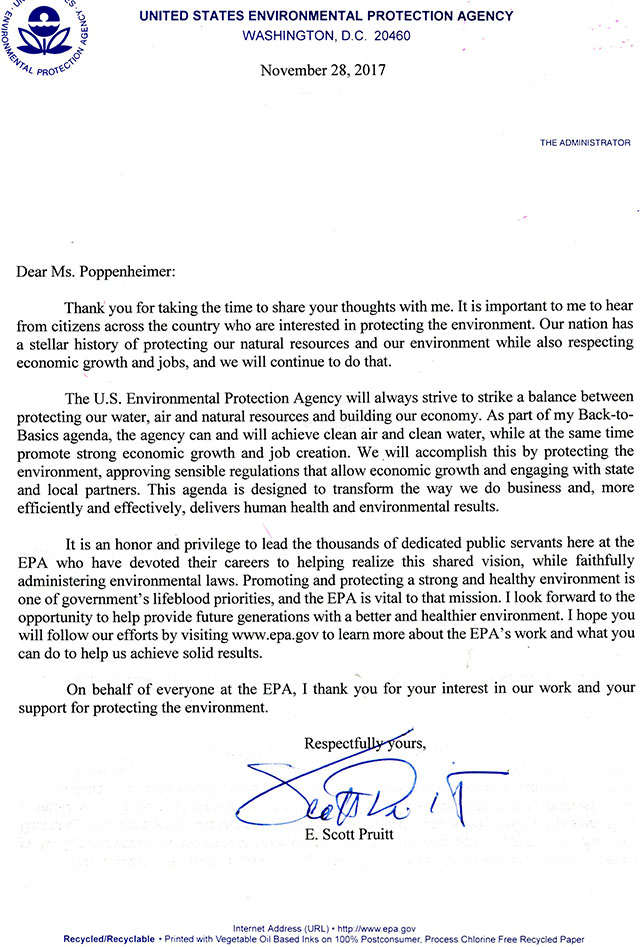 2 thoughts on “Breast Cancer Awareness – Mr. Pruitt Do Your Job”